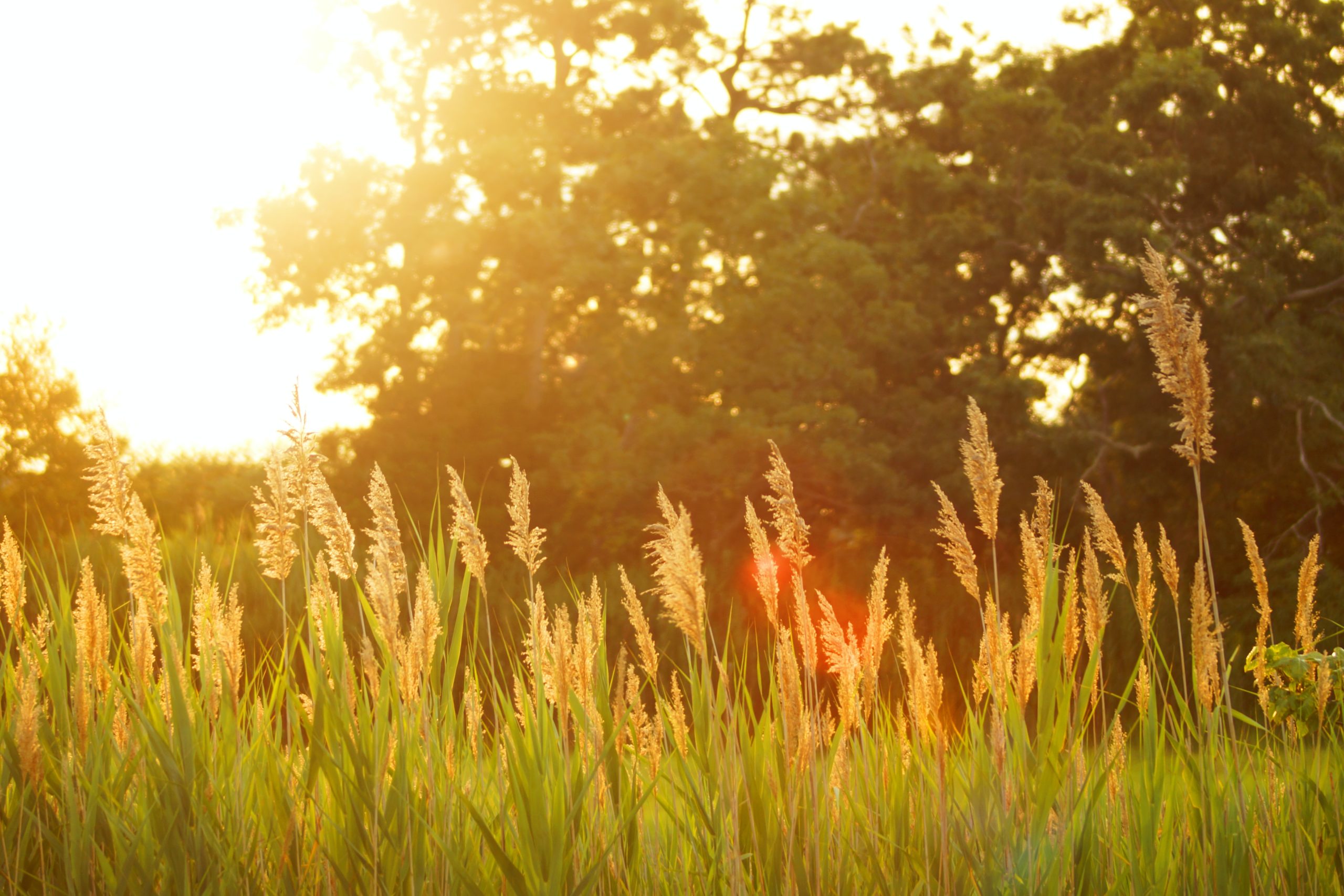 As a conservation initiative, demand response programs have mutual benefits for utility operations and consumers alike. To meet both Net-Zero 2050 goals and evolving customer demand, utility companies need to find ways to recruit program participants quickly and successfully. With the proliferation of WiFi-enabled devices and distributed energy resources (DERs), demand response programs have never been easier to manage. Still, these technologies require resources to participate, which could stymy your potential. So, how do you convince more people to join your demand flexibility program?

Do your customers know the benefits of joining your demand response program? Whatever your customer engagement initiatives might include, you can use bills, newsletters, emails, other contact opportunities to educate. Make sure they know about the potential cost savings (reducing energy consumption during peak hours helps lower utility bills) and incentives (any financial or service benefits you give participants).

Don’t assume that your customers understand how they get charged for electricity. Many of them might not know that they pay different rates during peak and off-peak hours. Simply telling them about the different rates could encourage them to join your program and save money.

Remember to address any concerns the average person will have. Make sure customers know that joining your demand flexibility program:

Smart devices and WiFi have revolutionized how utility companies manage energy use during peak hours. As a passive approach, you can encourage your customers to set their smart thermostats, water heaters, and other appliances to avoid usage during peak hours. You can get more proactive by inviting customers to join BYOD-driven demand response programs that let you access their smart appliances. With enough participation, you can potentially reduce the number of times you rely on peaker plants to fulfill demand.

To control devices in a demand flexibility program, utility providers have two options: using the internet of things (IoT) to interconnect various smart OEMs controllable through a distributed energy resource management system (DERMS) or physically attaching a company-provided device to the targeted appliance. Keep in mind the material costs of a utility-provided control mechanism, which may be more costly and less efficient than using WiFi-enabled smart technologies. Still, in relying on smart technologies and WiFi access, you could inadvertently create barriers to customer enrollment. More on that in a moment.

Consumers with distributed energy resources (DERs) like solar panels and batteries can also join renewable initiatives that let you manage their stored electricity when needed. During peak load times, utilities can utilize power from DERs and replace that energy during off-peak hours. Through reciprocal charging arrangements like the vehicle-to-grid (V2G) feature in many EV charging devices, customers never notice any loss of power or service, you can meet increased grid demand, and participants get a financial incentive for participation.

Researchers estimate that only about 4% of solar power installations in 2020 included batteries. They predict that about half of solar installations will come paired with batteries in 2030, though. Start reaching out to your customers now so you can sign them up for programs that will become increasingly useful as more people adopt renewable energy.

Smart home device ownership has grown rapidly over the last few years. In 2017, about 25% of U.S. households owned smart devices. By mid-2021, 36% of households had adopted smart technologies.

Most people only buy new appliances when their old devices become too inefficient or just functioning. As long as these items do their jobs, people just don’t think about them.

When the time comes to buy a replacement, you can use smart appliance rebates to nudge them toward products you prefer. Perhaps you have a system that can work with any smart thermostat. Some companies, however, find that they can only control specific brands or models. A rebate makes your preferred model look more attractive to the buyer.

Educate Installers About Products That Cooperate With Your Demand Response Program

Your education efforts don’t need to target consumers exclusively. You can also communicate with appliance dealers and installation professionals in your region. Let them know that their customers can save money by choosing a specific product. That way, you recruit an informal spokesperson who mentions the benefits of owning certain appliances over other options.

In its most recent Broadband Progress Report, the FCC says that approximately 19 million Americans lack access to broadband internet service. The U.S. has a population of about 329.5 million people, so that means only 0.3% don’t have broadband access.

That sounds like a stellar achievement until you compare it to the percentage of households that have broadband. Access to broadband is not the same thing as having broadband service. The FCC reports that nearly 19 million Americans don’t have internet access.

Location plays an important role in whether households can access and afford broadband. The District of Columbia stands out as one of the easiest places for people to get the broadband services they need to make DER initiatives and demand flexibility programs effective. A utility company serving customers in Montana, however, will encounter challenges related to lack of access, slow speeds, and high prices.

What can utility companies do to make broadband and WiFi easier for all people to afford? Lobbying for accessible nationwide WiFi is one possible solution.

In the United States alone, the electric utility sector spent $79.32 million on lobbying efforts. As recently as 2010, the industry dedicated $193.02 million to lobbying. Reserving a fraction of these financial resources to encourage free, nationwide WiFi – or at least subsidized broadband and WiFi for people at or below 200% of the poverty rate – could have a tremendous influence on how Congress understands the role that internet access plays in the country’s infrastructure plans.

In return, utility companies can help their customers get the technology needed to monitor and control energy usage during peak times. When more people have WiFi and smart devices in their homes, it becomes easier for utility companies to manage electricity usage.

Utility companies have some influence over whether customers have access to affordable technologies. That doesn’t mean you have full control over the situation, though. While you push for change, you need to address the current reality that many people do not have smart appliances and WiFi.

You can overcome these obstacles by offering to install physical devices on existing appliances, such as heat pumps and HVAC units. It requires both material costs and time but keeps a path open for resource-poor consumers to engage in your programmatic efforts.

If your utility company serves customers without internet access or the smart devices needed to participate in demand response programs, you can encourage them to embrace low-tech energy conservations alternatives. Weatherization, for instance, can make houses more efficient by weatherstripping windows, adding insulation to exterior walls, and repairing damaged roofs.

Low-income households might qualify for assistance from government or non-profit weatherization programs. The Department of Energy’s Weatherization Assistance Program uses federal funds to improve insulation for an estimated 35,000 homes per year. Many non-profits provide similar assistance. By educating customers about these programs, you help them tap into resources that conserve energy, reduce emissions, and lower bills.

Demand flexibility and DER programs are mutually beneficial for utility companies and customers alike, whether that’s through energies conserved during peak hours or incentives. Perhaps even more importantly, renewable energy and conservation strategies are critical to meeting global decarbonization and electrification efforts. Engaging with customers now can help utilities develop these necessary programs by lowering barriers to enrollment and engagement found in resource-deprived areas.